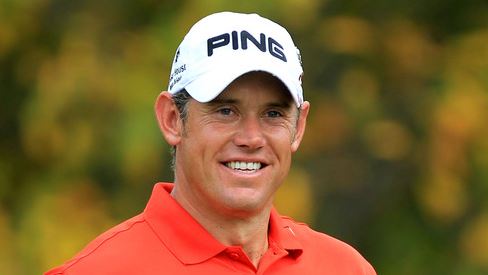 On the whole, the world’s best players were decidedly anti-USGA when it came to their reaction to the Dustin Johnson ruling at the U.S. Open, a subject that won’t be fading away anytime soon.  Most of the criticism was founded in empathy for a player not only trying to hold the lead down the stretch on Sunday of the world’s toughest tournament, but one who, after being informed on the 12th tee at Oakmont that a ruling in his favor on the fifth hole might be reversed and cost him one shot upon review at the end of the round, could have easily fallen prey to victimhood. Instead, Johnson channeled what he learned in previous failures in the last rounds of majors at Pebble Beach, Whistling Straits, Royal St. George’s and Chambers Bay, and strode arguably through the most rigorous of all U.S. Open tests with a new and noticeable determination that was a valuable addition to his customary cool to win by an eventual three strokes.